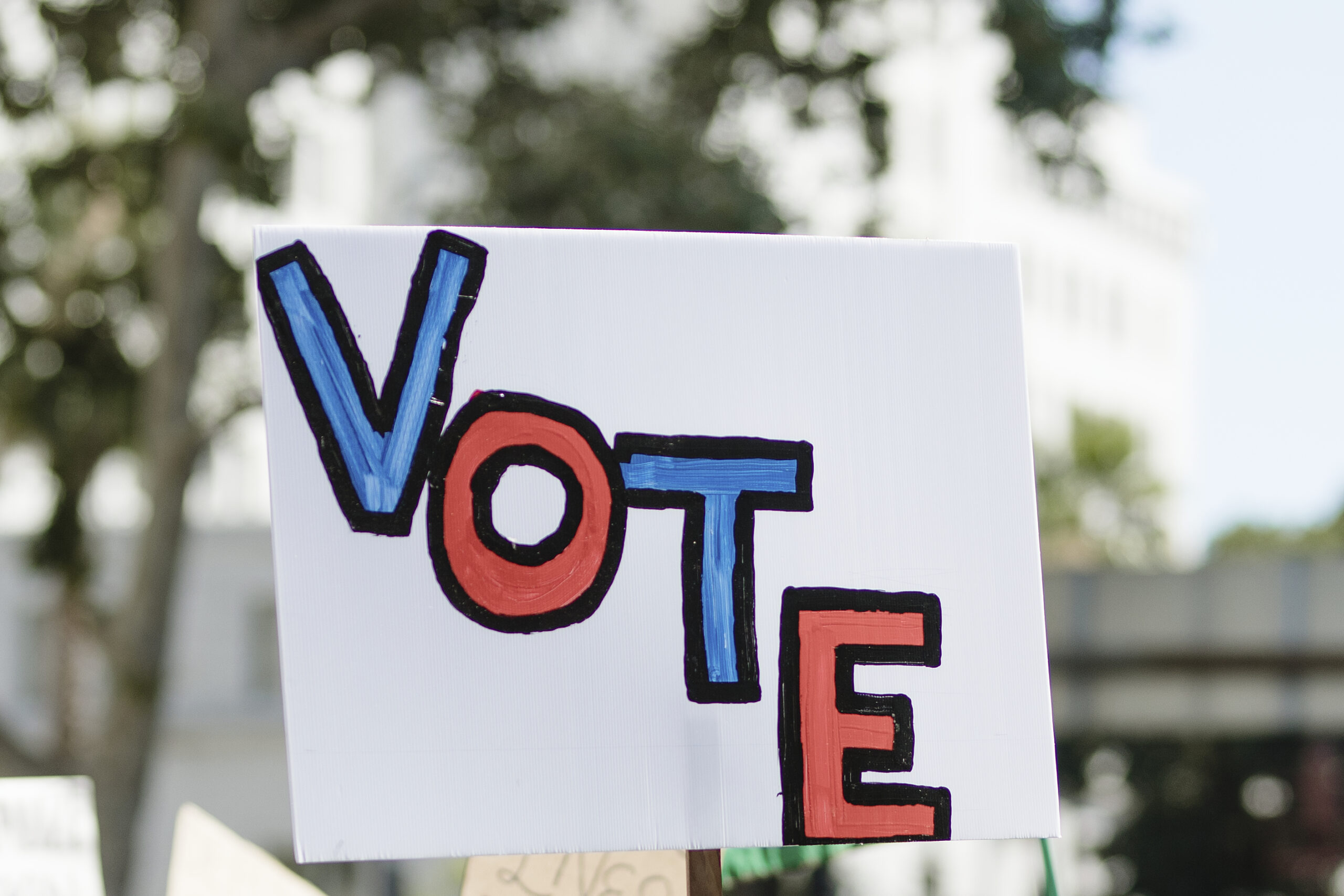 When a person has lost the right to vote, this is called “disenfranchisement.” In the United States, an estimated 4.6 million citizens are barred from voting due to a felony conviction. In 2021, New York passed legislation changing its laws on voting with a felony conviction. Here, we talk about the history of disenfranchisement, New York’s new laws, and how to check your voter status.

History of Voting With a Felony Conviction

In the United States, localities adopted laws after the Civil War relating to convictions and voting rights. This was around the same time that such rights for people of color were being addressed.

Why deprive a person of the right to vote? Some argue that those who have committed felonies have broken a social contract. As such, they argue that they have forfeited their right to participate in the political decision-making process. For others, they claim that those who have been convicted of felonies have exhibited poor judgment and should not have a stake in making important community decisions.

Those who oppose disfranchisement argue it discourages participation in community affairs and concerns. Moreover, they argue such laws disproportionately impacts certain groups, particularly the poor and people of color. And relatedly, this could provide incentive to criminalize certain actions to target political opponents and voting blocs.

Losing the right to vote is a collateral consequence of some criminal convictions. In New York, recent executive orders and laws passed in 2021 have changed the impact a felony conviction has on voting rights.

In this state, a person who is serving time in prison for a felony cannot vote while they are serving time. However, any person who has been convicted of a felony but receives a sentence of probation does not lose their right. Moreover, a person who goes to prison and is then released to parole or post-release supervision automatically has his/her voting rights restored upon release.

Thus in New York, those convicted of misdemeanors and violations do not lose the right to vote. Even if they serve time in jail for a crime, they can vote by absentee ballot while incarcerated. Additionally, it’s important to note that even when a person has been arrested for any crime, but not yet convicted, they have not lost their right to vote. As such, pre-trial detainees (who are not also serving time for a felony) in New York can vote by absentee ballot.

If you live in New York, you are qualified to vote if you are:

If a person votes while being ineligible, this is a crime. Pursuant to Election Law § 17-132, voting while ineligible is a felony offense in New York.

Sexual Harassment in New York: What It Really Means Under the Law
Prison Visits in New York: What You Need to Know
John D. Pappalardo Quoted by NY Times in High Profile Human Trafficking Case
Carfentanil – An Opioid More Dangerous Than Fentanyl